Growing pains are a normal part of growing. These painful episodes occur in children of all ages and often involve the muscles and joints of the legs. The most common pains affect the anterior thigh, calf, and posterior knee, usually occurring during the night. While the cause is not always clear, many people believe that bones are stretching and causing discomfort. However, growth spurts are not the only cause of growing pains.

A child suffering from growing pains typically experiences aching pain in the thighs, calves, and legs. The pains are more common in the afternoon or early evening, and they usually go away by the morning. The duration of the pains usually varies from ten to thirty minutes. Sometimes, a growing pain can last for several hours. Parents often worry that a child is developing a disease that could lead to the development of growing problems.

Growing pains are not directly linked to the rapid growth of muscles, bones, or ligaments. Most parents know the discomfort of their children. Although some factors are responsible for growing pains, other factors, such as a child’s activity level, are also known to cause this condition. Consequently, it’s essential to consult with a podiatrist if you notice that your child is experiencing any of these symptoms. Find Us Here

The most common growing pains are experienced in the shins, calves, and back of the knee. While growing pains can affect both arms and legs, they are usually more common in the legs. They may also involve the front and back of the thighs. And they typically disappear by the morning. Most people don’t know the causes of growing aches, but they know they’re there. But, they can be frightening for parents and their children.

The pains are characterized by pain in the legs and may also affect the arms. They usually occur late in the day or night and usually disappear by morning. They typically last between ten and thirty minutes. But they can last for hours. Unlike the painful symptoms, they don’t involve bones. But they do cause discomfort and can wake up the child. If a child is experiencing growing-related leg pains, they should consult a physician right away. Another Article

The pains are often described as an ache in the legs and can also occur in the arms. Usually, they happen in the late afternoon or early evening and go away by morning. The pains may last anywhere from ten minutes to an entire day. Still, they are usually uncomfortable and affect the child’s life. In these cases, it’s best to visit a pediatrician, and they can perform a series of tests and determine the cause of the pain. 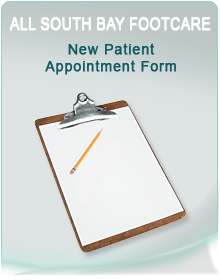 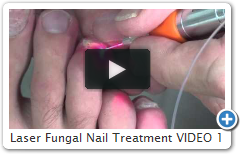 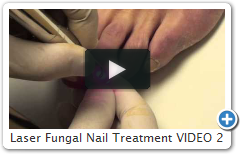 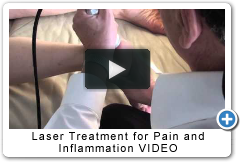